The Republic of Cyprus is an island state on the third largest island in the Mediterranean.

Since ancient times, Cyprus has fascinated and inspired with the majestic beauty of its mountain landscape, the turquoise blue water of the stunning sea, the wonderful climate and the hospitality and friendliness of the locals. As one of the most popular tourist destinations of the region, Cyprus attracts crowds of history and culture fans, museum goers and festival lovers, admirers of traditions, myths and exotic adventures, sandy beach frequenters and active holiday aficionados.

Nowadays The Republic of Cyprus is a magnificent combination of lavish nature, historical sights and a unique economic environment attracting foreign investors and international business.

The population of The Republic of Cyprus is slightly above 1,000,000 and the capital city is Nicosia.

The official language is Greek.

The official currency is the Euro (EUR).

The country is a full member of the EU, the Council of Europe, IMF, OSCE, WTO and a number of other international organisations. The main sources of national income are tourism, financial and banking sectors, services and property.

The Republic of Cyprus maintains a well-developed transportation system consisting of 2 international airports and 2 major sea ports and the roads are considered to be among the best in the EU. Telecommunications networks are well advanced.

A very favourable tax regime is offered to companies with intellectual property.

A constant advantage of the economic system of The Republic of Cyprus is its flexibility and ability to adapt to changing environments that is helping the country to overcome the negative effects of the financial crisis of 2013. The discovery of vast hydrocarbon reserves has created further appealing conditions for foreign investment and has enhanced the attractiveness of the energy sector (including “green” energy). With the adoption of new legislation making the disposal of problematic property easier there is a vast potential for inflow of further foreign investment. 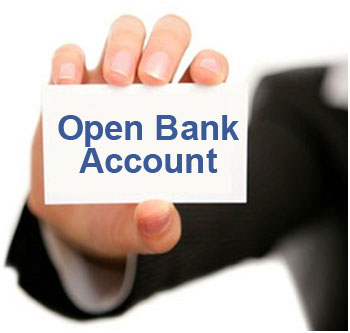